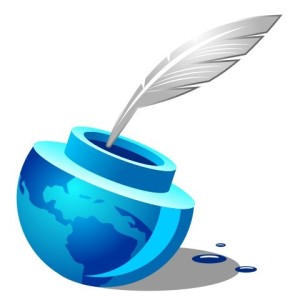 I have actually been too busy to write here but I thought I’d toss in an update on what’s been transpiring.

Deadline for voting in the Aurora Awards closes on Monday, July 23 so if you’re Canadian and would like to vote you can go here. There is also a voters package that contains the works being nominated. Since you pay $10 to vote (unless you already paid to nominate), then you can consider it a purchase of several novels, short, stories, art works and poems. My poem “A Good Catch” is nominated in the poetry category and the awards will be given in Calgary at the When Words Collide convention, which I will be at.

I have a week left to finish my story for Masked Mosaic. It’s been a bit of a struggle so I’m not sure how successful I’ll be. But mostly my time has been taken with formatting and getting my collection of stories ready for putting on Smashwords, for ereaders and then for print. If you’re interested in a print copy, send me a message and I’ll let you know when it’s ready and the cost.

The collection will be called “Embers Amongst the Fallen” and will include sixteen stories, two of them new. Wayne Allen Sallee has written a lovely blurb:

“Anderson is an enigma. Many of her stories evoke the tense subtleties of Shirley Jackson, but then I go on to another story and it breathes of Richard Matheson or the late Ray Bradbury. Few people can pull off the whipsaw of terror to wonder and back, but Colleen makes it way past easy.”

Wayne is a “5 time finalist-Stoker Award-First Novel, Collection, Novella, Novelette, Short Story.” East Coast, dark fiction writer Steve Vernon is writing an introduction for the collection as well so I feel very honored that these people, along with Sandra Kasturi of CZP who proofread it, have agreed to be part of it.

Polu Texni has bought another poem, “Mermaid,” which is written in the style of a villanelle. I’m not sure when it will be up on the site. Now, on to the process of self-producing a book. 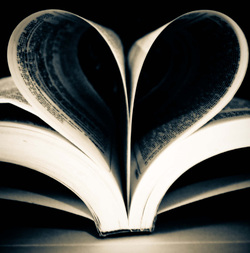 Smashwords is for ereaders and once you have your book formatted they will make it readable for different readers and send out a catalog. You have to meet their formatting guidelines and produce a cover. I have a friend working on one right now. There is a giant book that can be downloaded for free that is the Smashwords style guide. Interestingly enough, it has formatting issues in rtf, but is okay in PDF. It’s written for those who are not even that familiar with using Word. I’m pretty much an expert (though the stupid Office/Word 2007 sucks big time and annoys the hell out of me) so I’m finding the book a bit tedious in some sections. I have to glean through though because some information is buried and some not so clear.

I have got rid of most of the marks and spaces that they require but I also have one story with footnotes and I still have to determine how to make sure those show correctly. I’m presuming once I get to the submission part that I’ll get to review before it goes to the vetters (they send it back if  there are formatting errors). It’s that part that could slow down my release date of Aug. 1.  I’m more than half way through the formatting and just waiting for the intro (and to complete my acknowledgements) so I hope by this weekend I’ll only be dealing with getting the cover art finalized.